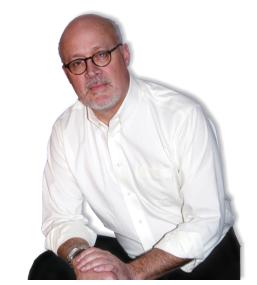 Business has to be getting better. In many cases, it’s may be too good. I still hear stories of remodelers having work lined up months in advance. 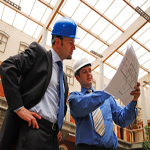 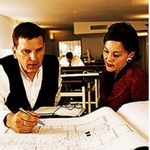 Homeowners work with people they like and trust. The remodeling industry is built on this simple fact. For remodeling projects that last over several months, we are not only in their home for that amount of time, but we become privy to many home and family dynamics, and in some ways become part of the extended family while the project is going on. If you have been onsite for a longer project, you understand this simple fact very clearly.

The economic downturn is ebbing into its 5th year, and while business is picking up, we need to understand and acknowledge that it has created a new economic order. Homeowners are taking a different approach to investing in their home. They are more cautious, and they have reason to be:

Believe it or note, a housing shortage is looming. That’s not common knowledge, but it’s coming. Consider the following:

In July 2008, the U.S. Census Bureau released some incredible population projections. Take a look at these numbers:

With the nature of the remodel business, and customers demanding more for their home improvement dollars, it makes sense to duplicate what successful remodelers are doing working with existing customers and architects. I recently spoke to Dennis Allen, the principal partner of Allen Associates, a custom home building and remodeling company in Santa Barbara, CA.

I recently received a call from a remodeler who was behind on his estimating. He said he had 16 estimates on his desk waiting to be completed. I was dumbfounded. I asked him if these were small projects that could be done quickly, and he said “no.” His average job size was $40,000, so the 16 estimates waiting on his desk ranged in size from $11,000 to over $140,000, based on his preliminary guesses. I asked him when he was going to find the time to complete these estimates, and he said he was going to have to “burn the midnight oil.” 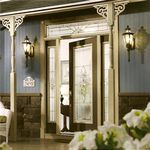 Sometime this month, Mark Brick and will family will go on vacation to Toronto, Canada, with all expenses paid. He didn’t win this trip. Mark’s lumber company is paying for Mark’s trip to Canada. He got this “free” trip by discovering that his lumber company gave free trips to homebuilders when their annual sales volume exceeded a certain amount. After speaking with a homebuilder to get the facts, he negotiated with his lumber company to get the same benefit. He and his family leave for Toronto in late August.

I have been writing about the importance of organizational systems in your business. You can’t argue against systems-every successful business has them, and you need them to grow. There is another issue that I’ve seldom seen written about, which underlies the effective implementation of effective systems: letting go. 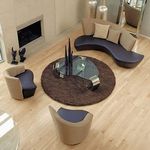 Homeowners, before any major remodeling project, are scared. They are filled with fears-usually unwarranted, frequently emotional, and sometimes irrational. There are many reasons that they feel the way they do, but 5 major reasons are reviewed.